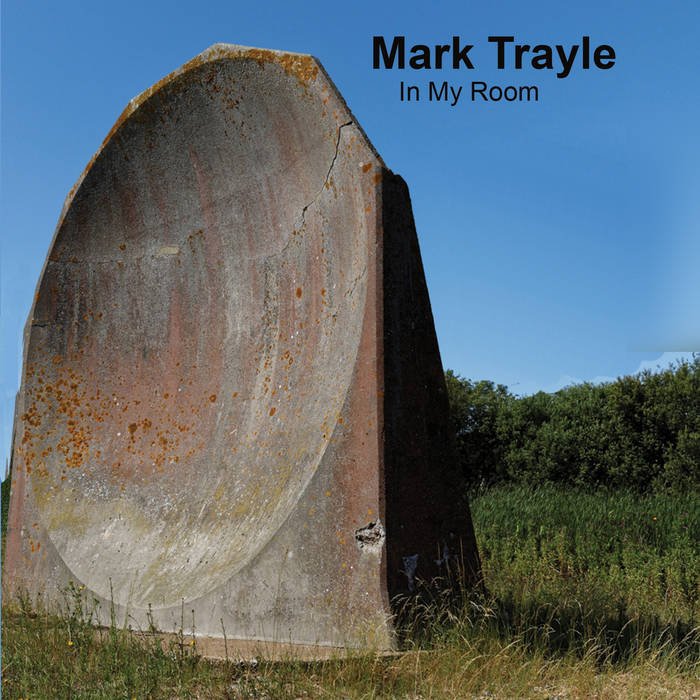 Mark Trayle, born Mark Evan Garrabrant (January 17, 1955 in San Jose, California – February 18, 2015 in Ventura, California) was a California-based musician and sound artist working in a variety of media including live electronic music, improvisation, installations, and compositions for chamber ensembles. His work has been noted for its use of re-engineered consumer products and cultural artifacts as interfaces for electronic music performances and networked media installations.

Mark Trayle died on February 18, 2015, of pancreatic cancer, in his home in Ventura, CA.

Trayle's music has been the subject of articles in Strumenti Musicali and Virtual (Italy), Keyboard, and "Escape Velocity: Cyberculture at the End of the Century" (Grove/Atlantic), and he has written articles for Leonardo Music Journal (US/UK) and MusikTexte (Germany). He has recorded for the Artifact, Atavistic Records, CRI, Creative Sources, Inial, Los Angeles River, Elektra/Nonesuch, and Tzadik labels. He taught in the Herb Alpert School of Music at CalArts from 1996 - 2015.

Tracks 01, 02, 04 recorded in concert on February 13, 2016 at the Jeannik Mequet Littlefield Concert Hall at Mills College and mixed by Philip Perkins. Momentary audio distortion on Track 02 is a performance artifact native to the feedback process specified in the score.

Tracks 03, 05 recorded in concert on December 3, 2016 at REDCAT in downtown Los Angeles by John Baffa, assisted by Zack Crumrine, and mixed by Clay Chaplin